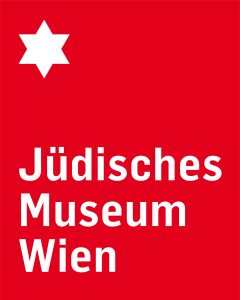 The Jewish Museum Vienna is a place of encounter with Jewish history, religion and culture, with memory and remembrance, with Vienna and the world from the Middle Ages to now. It preserves one of the largest European collections of Judaica – the legacy of the third-largest Jewish community in Europe before the Holocaust.  By collecting, exhibiting and communicating this heritage, it bears testimony to the past and the present of the city of Vienna – both of which have been greatly influenced by many and varied forms of migration. The Jewish Museum Vienna surprises with new perspectives on Judaism, it invites people of all cultures and generations for dialogue, and encourages them to ask questions. 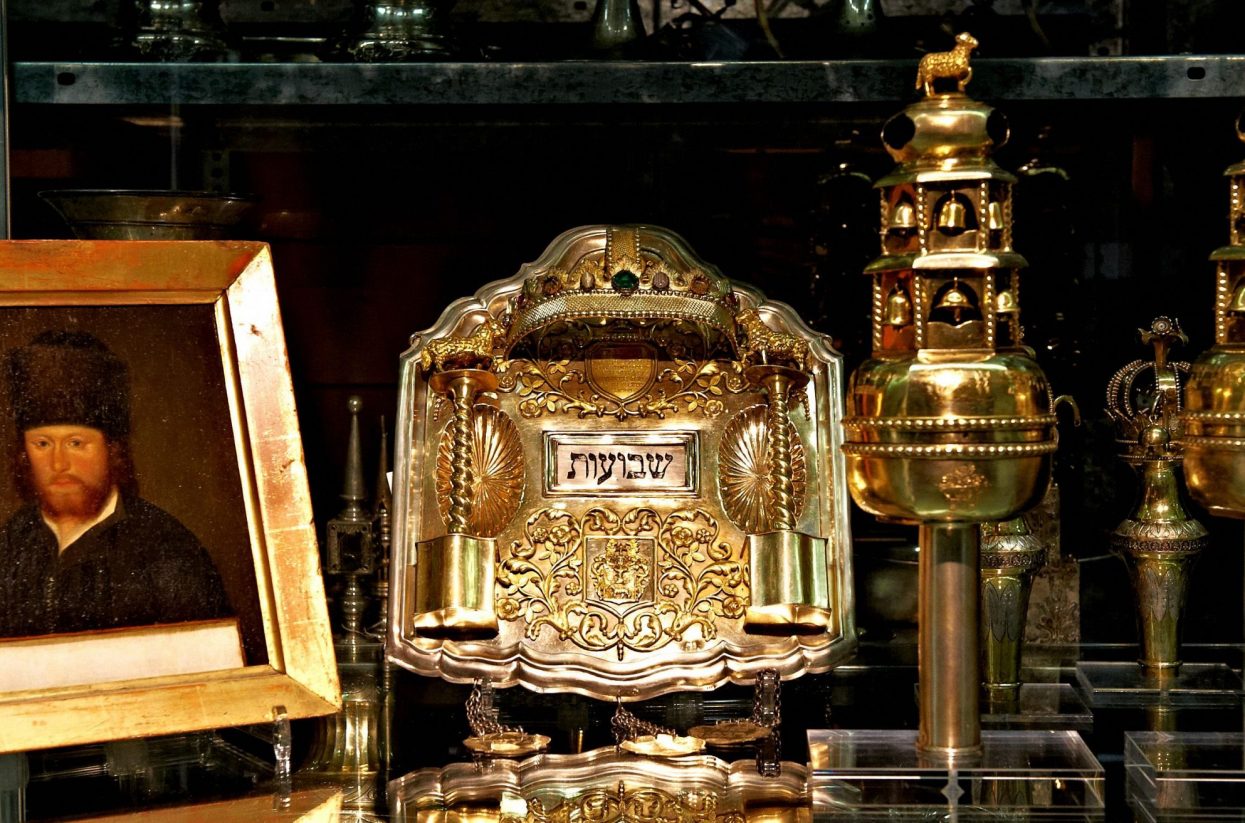 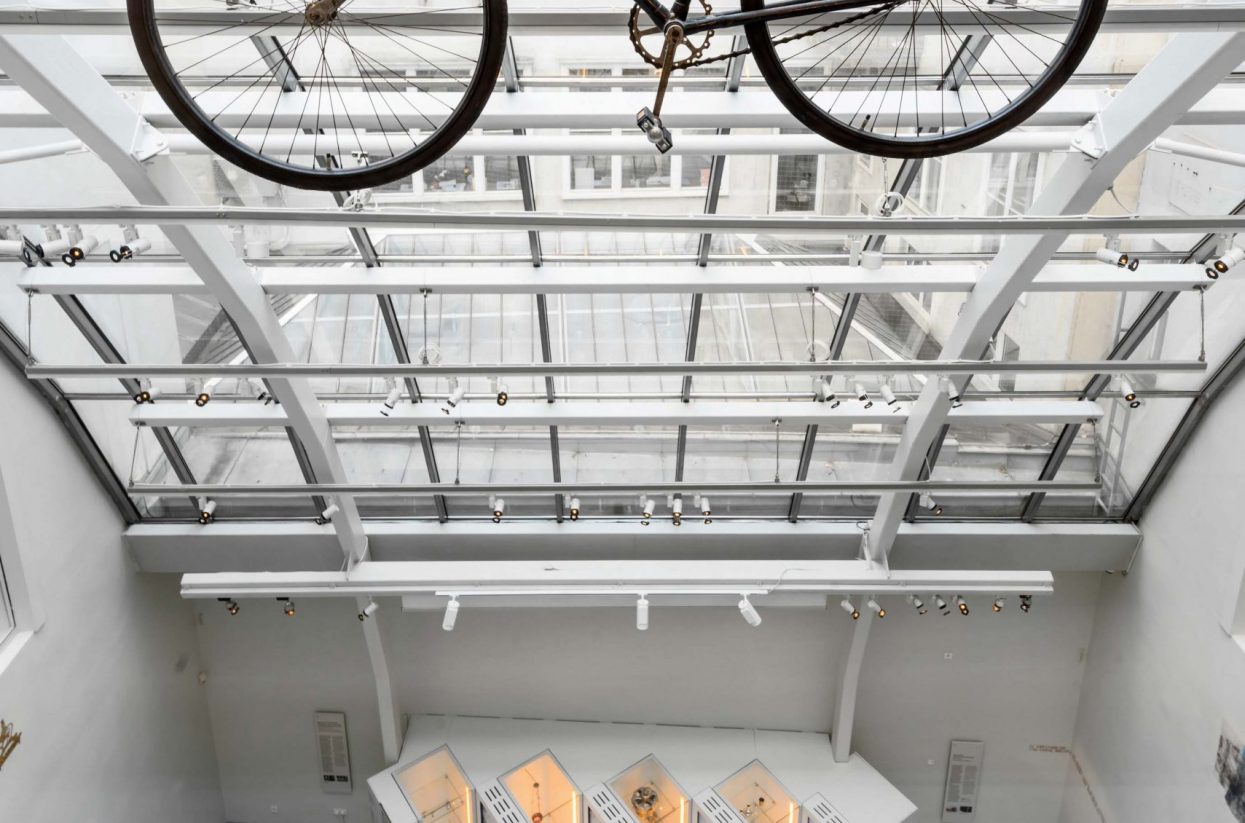 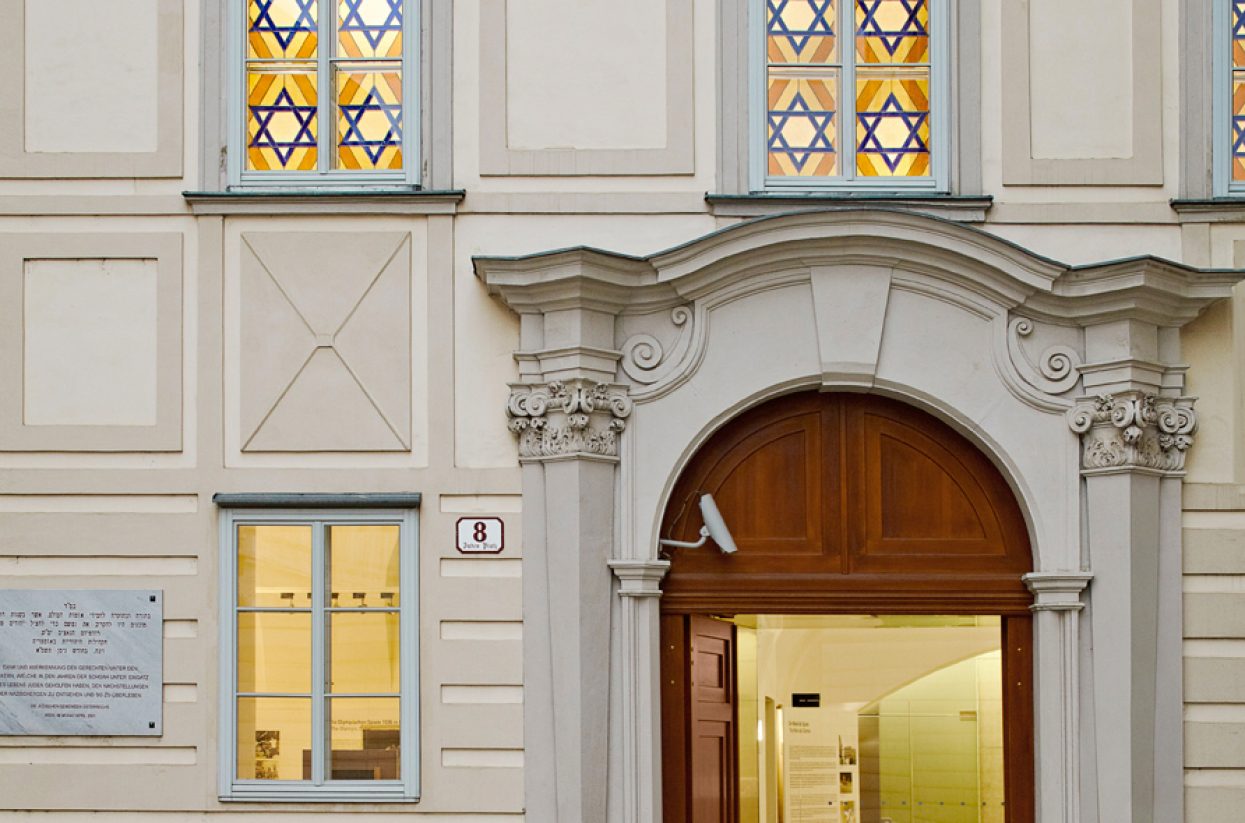