Contemporary art, film, music, and events in a modern pavilion. Today, the Belvedere 21 is a is a thriving art space and meeting place within Vienna’s urban district of the future. The building is considered an architectural icon of post-war Modernism.

Initially designed by Karl Schwanzer as the Austrian pavilion for the 1958 World’s Fair in Brussels, it was later adapted for the museum’s purposes and opened in 1962 as the Museum of the Twentieth Century. Under the name 20er Haus, it soon established itself as a vibrant hub. In 2002 the building was transferred to the Belvedere. Renovated in 2011, it was rebranded as the Belvedere 21 in 2018. 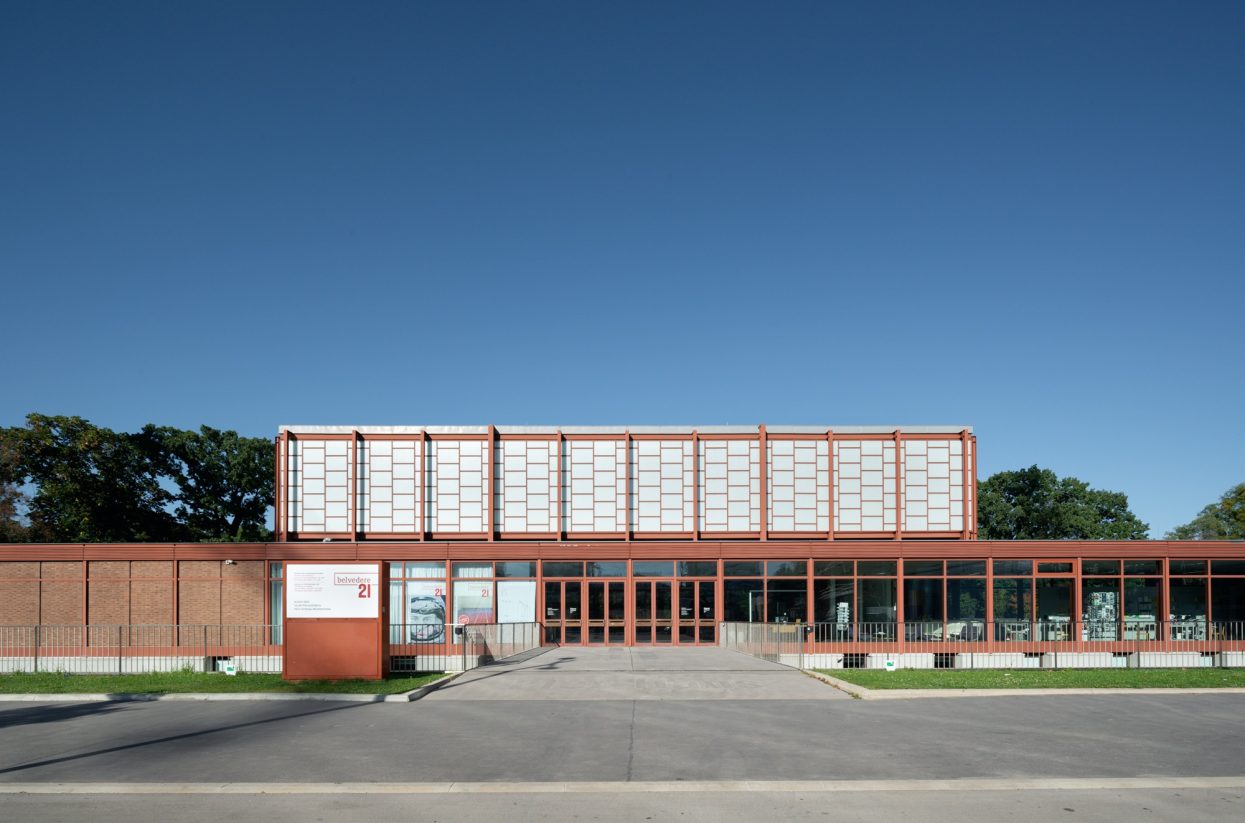 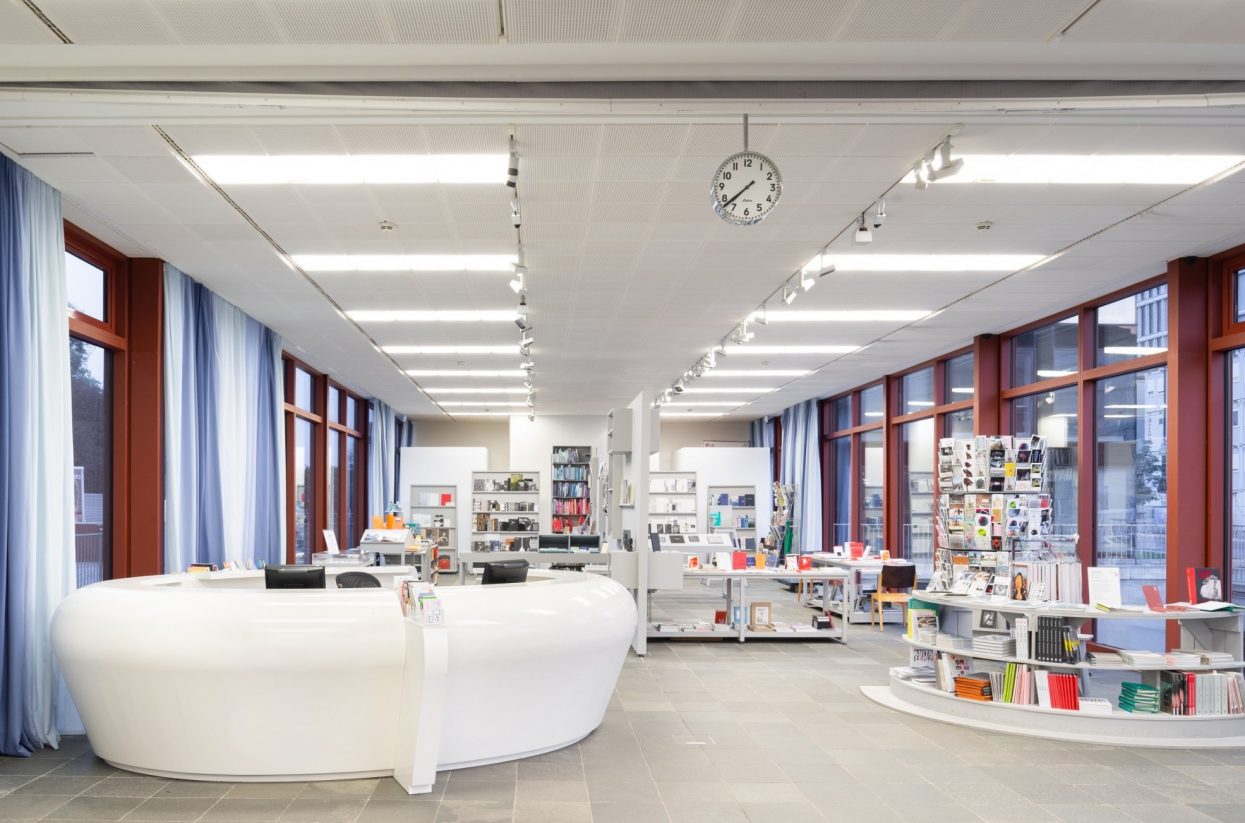 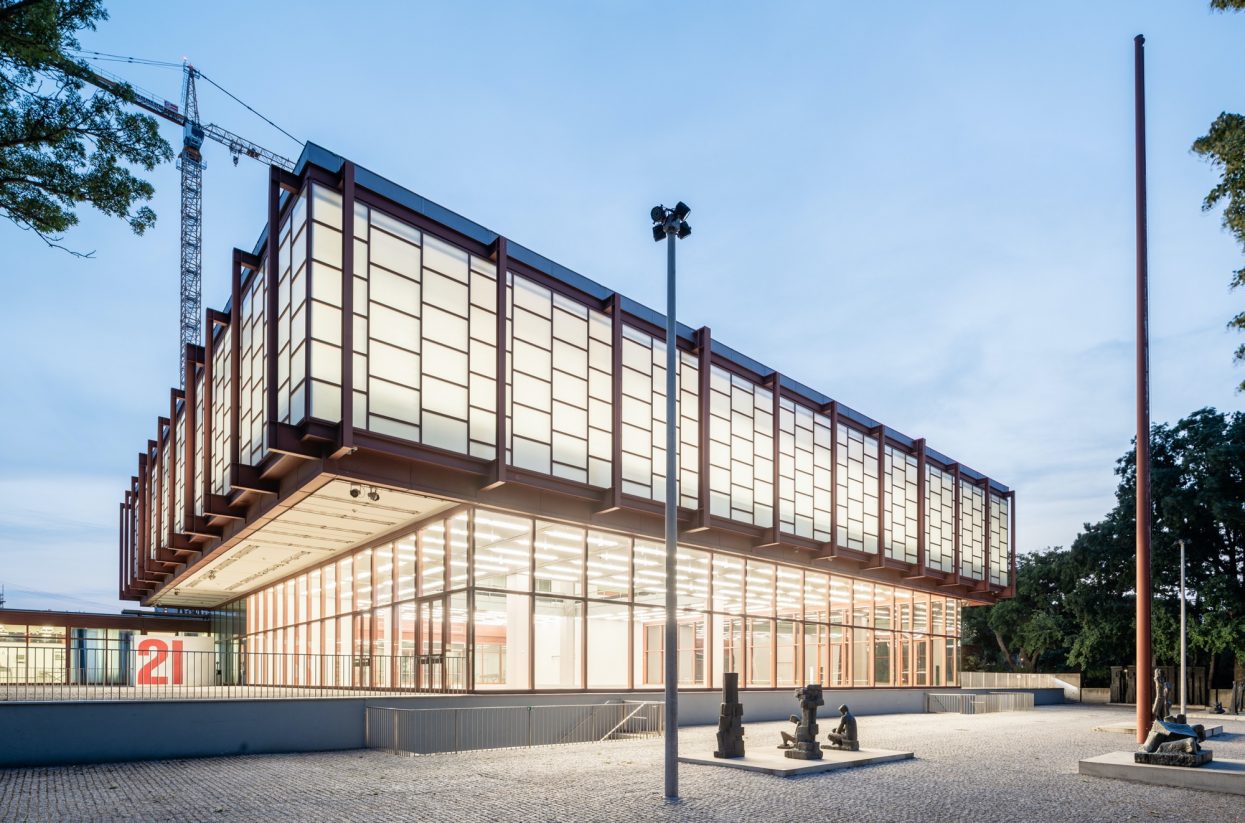 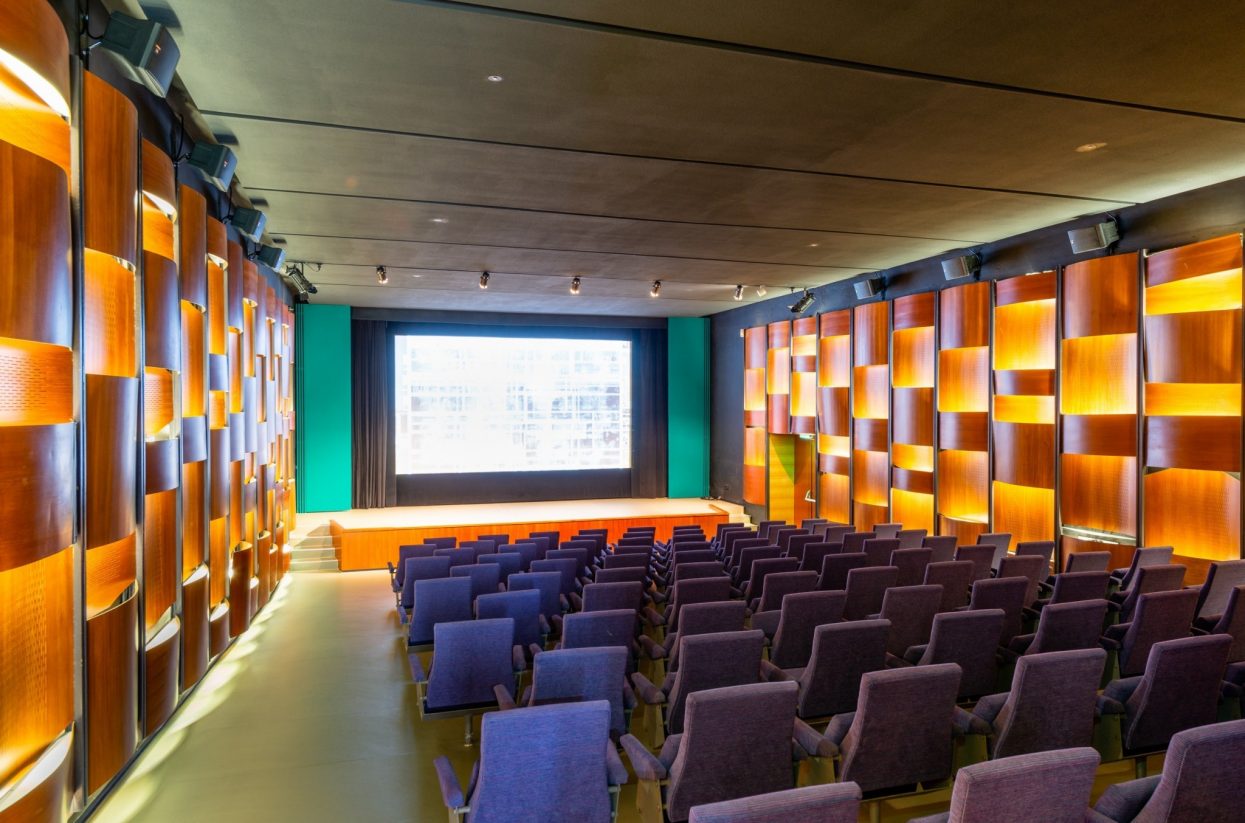 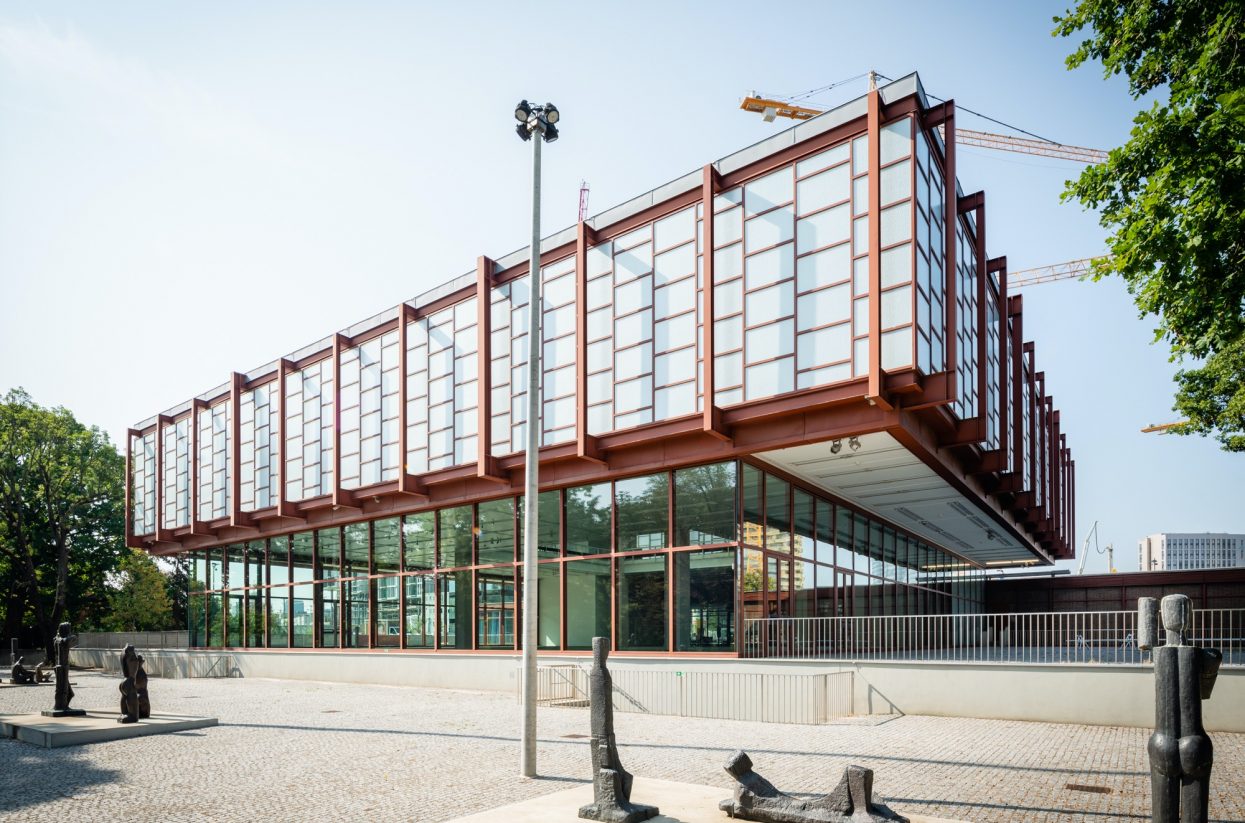